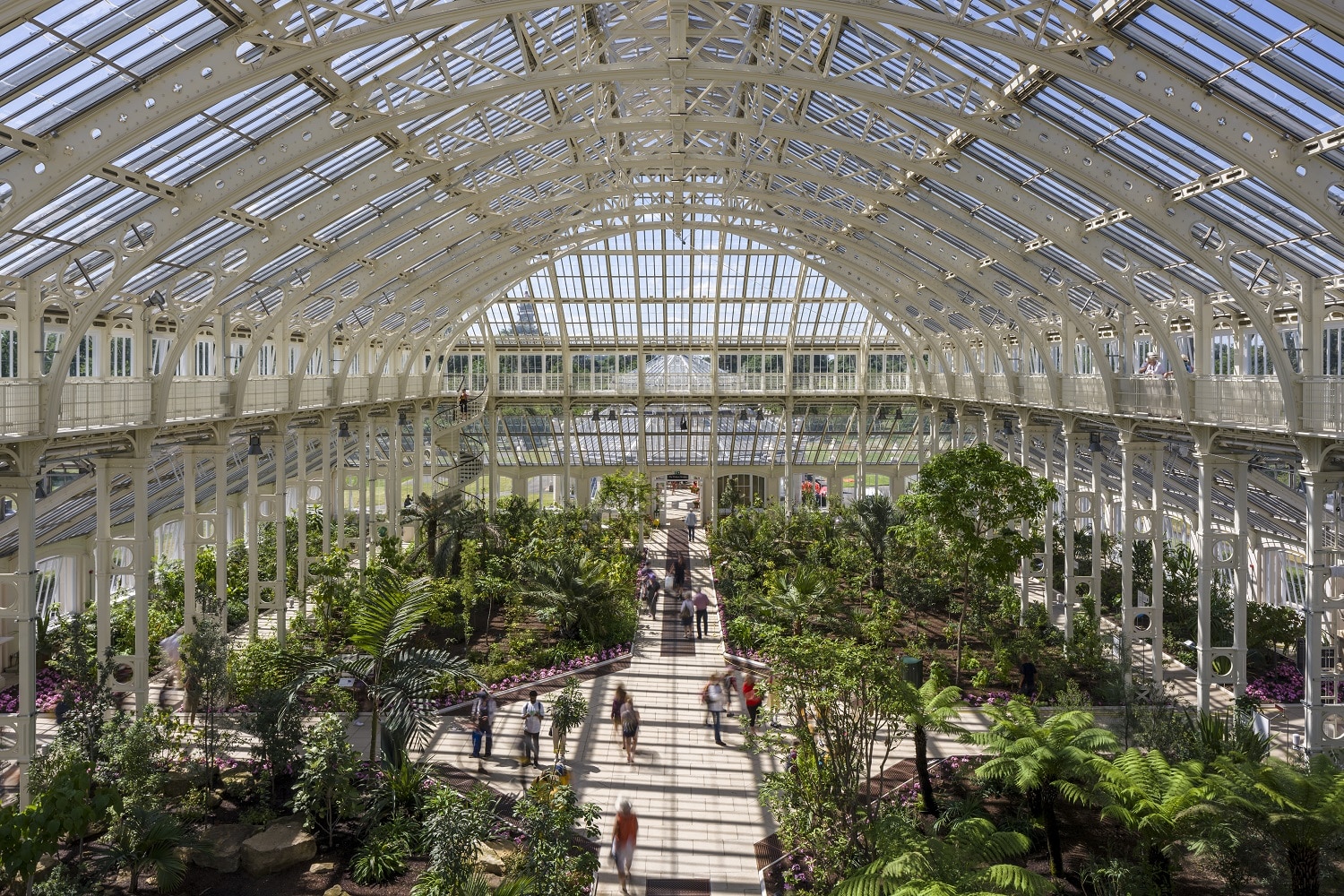 The five-year, £41m ($54m) renovation project for the Temperate House at the Royal Botanical Gardens in London was just as challenging for the center’s horticultural staff as the team of architects and engineers tasked with restoring the Victorian masterpiece, which originally opened in 1863.

Before construction began, a third of the entire collection—about 500 plants—was carefully “decanted” to temporary nurseries while repairs took place. But resident botanist Corin Golding told AgriExpo e-Magazine that the immense effort has really paid off:

The great thing about the restoration was that not only did it rejuvenate the building, but it rejuvenated the living collections.”

The spectacular glasshouse contains 1,500 species, which are separated into five continental sections: North America, South America, Asia, Africa and Australasia. Much like the Temperate House itself, many of the specimens had been feeling a little fatigued.

“An older plant in the glasshouse, because it’s an unnatural environment, will naturally strain for the light,” said Golding. “Especially in the old house, with failing light conditions due to the poor quality of glass, it meant that they had to stretch and overtire themselves; they elongated.”

Five different methods were used to propagate new plants which have taken the place of their weary ancestors: Seeding, division, cutting, grafting and air-layering. Golding explained:

Different families of plants respond differently, so we have to try a whole range of techniques. A lot of our South African collection come from areas where there’s a natural fire regime, so if we’re sowing seeds, we might need to use a smoke treatment which will break the dormancy of the seed.”

A redesigned layout has created space for 2,000 more plants, taking the total to around 10,000 after restoration. Three species on display are completely extinct in the wild, while 70 hold endangered status. 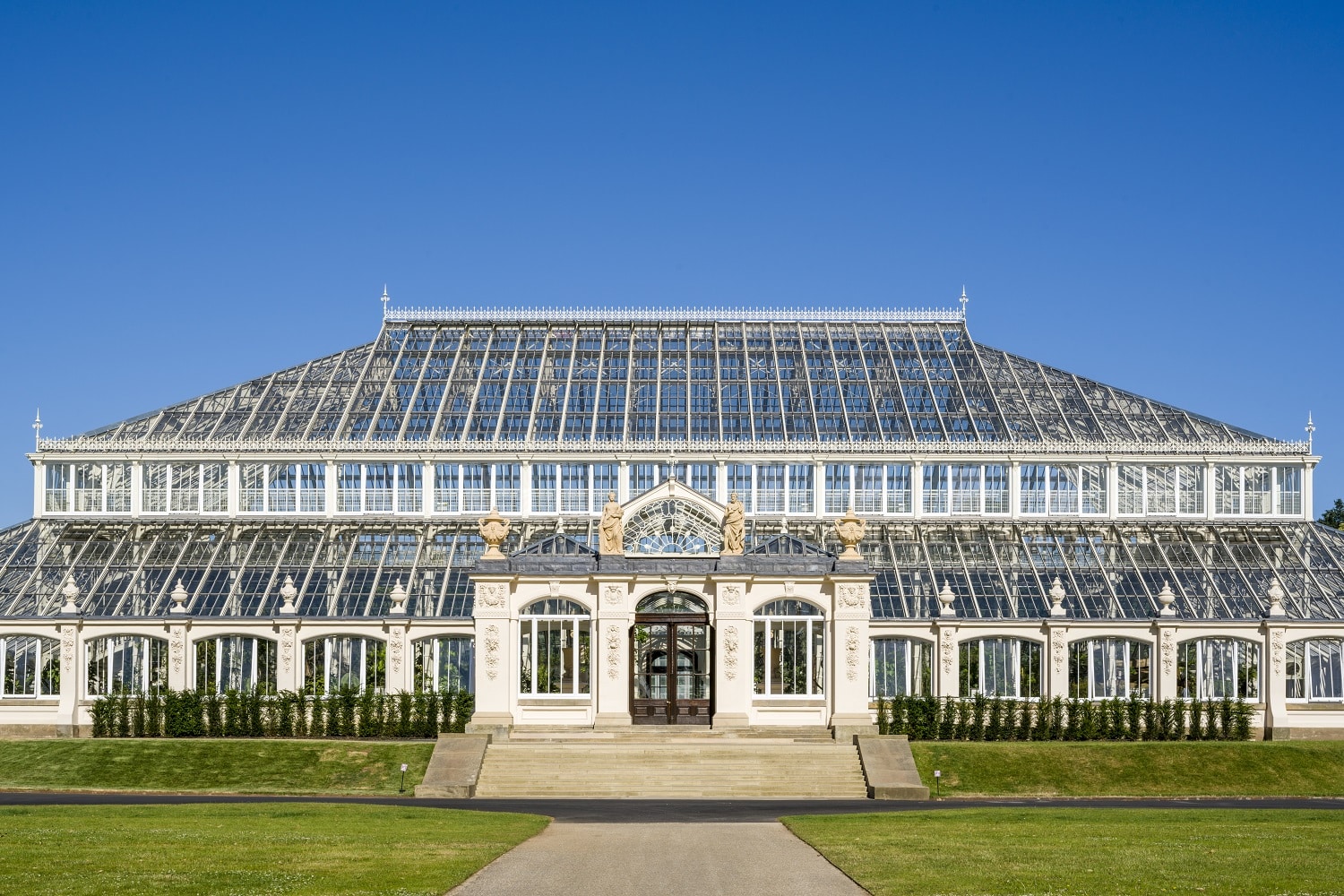 The most important botanical institute in the world… Kew occupies a very special place in the science of botany.

Removing and subsequently replacing hundreds of specimens in fresh soil means that many of them are much smaller than visitors to the former Temperate House will remember—but not for long. Just a few months after it reopened to the public in May, creepers are snaking their way up columns, while a new artificial waterfall simulates natural conditions in the Australasian zone, helping create a prime environment for growth.

Many of the plants are being studied for medicinal effects, including asthma treatment and potential cures for cancer. Others may be integral to future food security. Shortly before the relaunch of Temperate House, renowned naturalist David Attenborough described the Royal Gardens as “the most important botanical institute in the world… Kew occupies a very special place in the science of botany.”