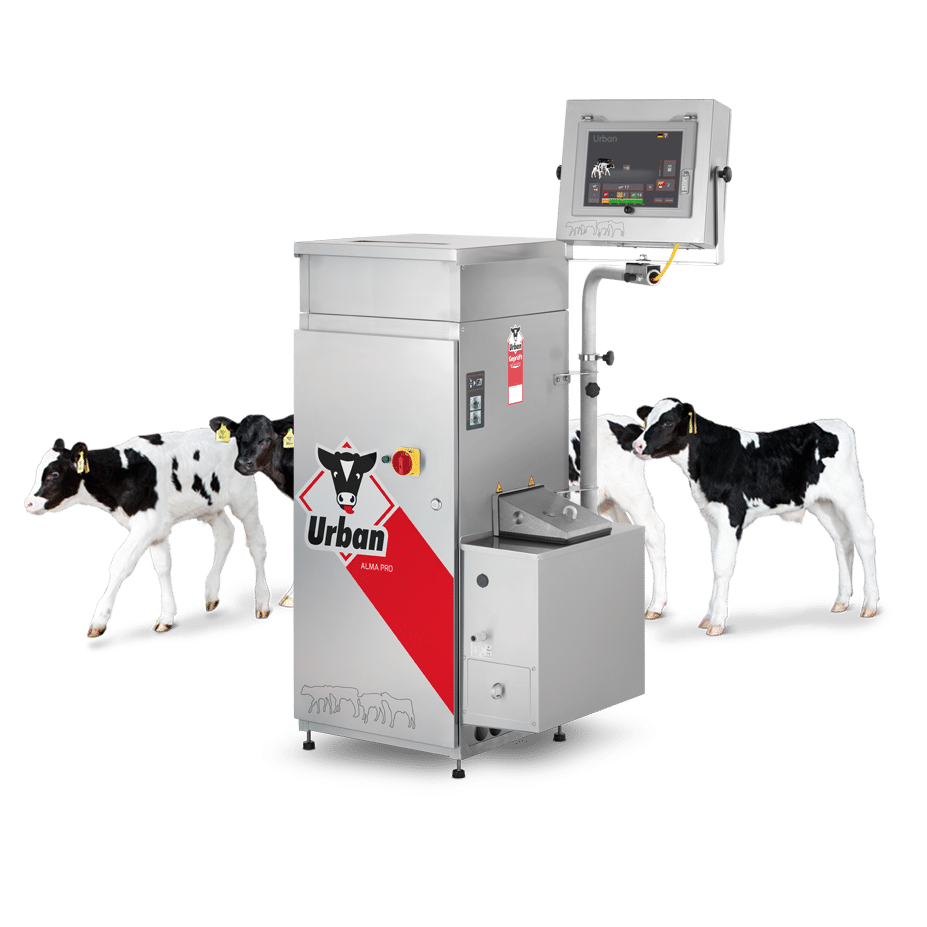 Feeding a newborn calf on a farm these days really has come a long way since the tedious task of trying to get the bovine offspring to suck your finger.

It was a job traditionally delegated to a farmer’s wife as females tended to have more patience for this impatient job.

However, today’s technology makes this chore much simpler as milk taxis, automated robotic feeding systems and sensors take over.

Calf feeding technology now is about much more than just feeding; it can also monitor animal health and administer treatment, if necessary.

One system recently launched is the Urban Alma Pro made by Urban in Germany which is a one-stop shop for feeding calves.

It has an innovative hygiene system that helps protect calves from teat-transmitted infections by automatically washing and disinfecting teats after every feed.

The Urban Alma Pro can also detect if a calf is unwell and can administer the correct dose of medications, such as electrolytes, to the right calf exactly when required.

The latest touchscreen technology and full Wi-Fi connectivity help the Urban Pro monitor calf health and alert the farmer to any potential problems wherever he or she may be, on or off the farm.

Calf milk replacer is mixed precisely with water in the Urban Alma Pro and an in-line sensor ensures milk always arrives at the teat at the correct temperature.

Each calf is recognised individually by its ear tag when it enters the feeding station which then dispenses the correct amount of milk at the right mix for that particular calf. 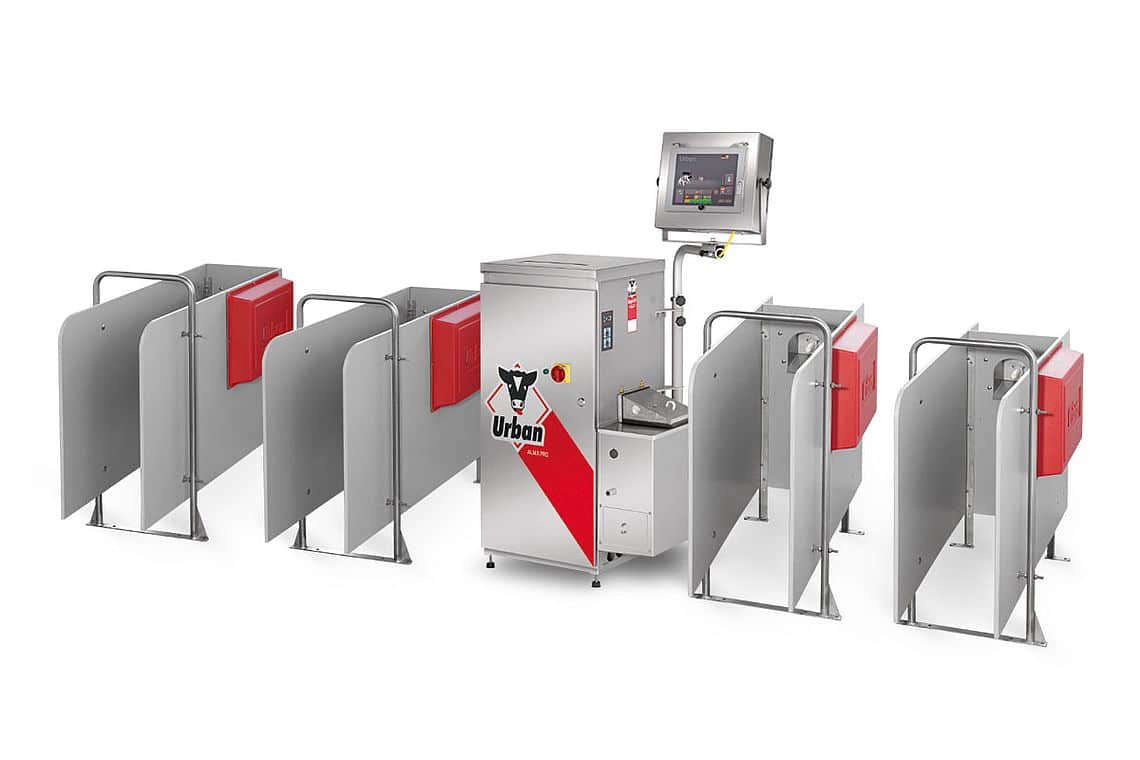 Once the calf has finished drinking the teat will re-track to be sprayed with cold water and a disinfectant solution. To further boost hygiene standards the machine is designed to clean and sterilize the feed lines and bowl with acid and alkali up to four times a day.

Carrying buckets of milk to calves can be quite laborious hence why a number of companies are now manufacturing a ‘milk taxi’ system that not only transports milk but also keeps it at the right temperature and dispenses it too.

German company Holm & Laue say it revolutionized bucket feeding calves by inventing the ‘milk taxi’ back in 2005. Its latest unit is the Milchtaxi 4.0 which has a number of models holding from 100 litres to 260 litres.

Each pen of calves is automatically recognized by smart ID which feeds the calves according to their feeding curves.