Home » Milking Cows with an Idyllic View of the Alps

Milking Cows with an Idyllic View of the Alps 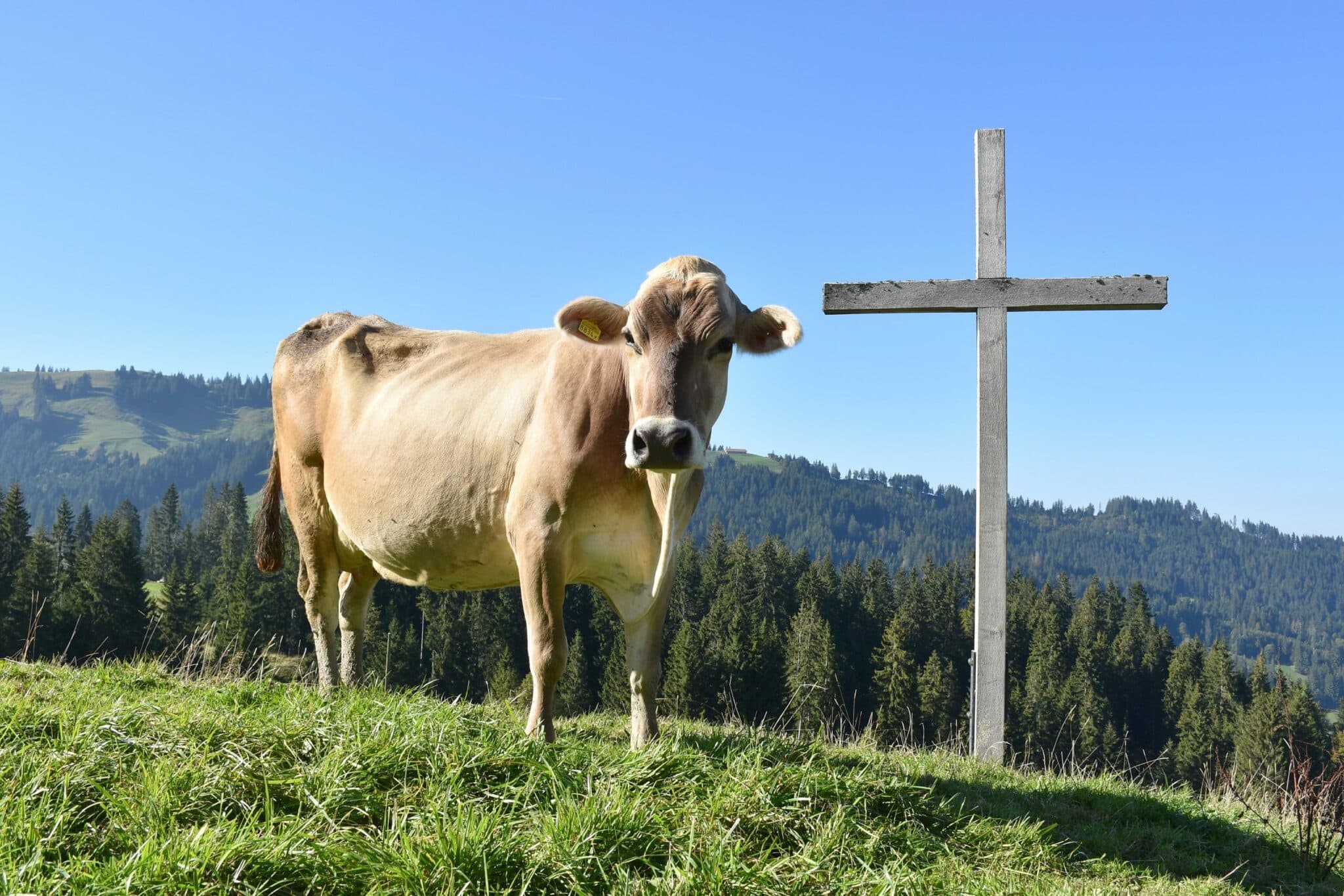 Waking up every morning to milk cows with such an idyllic view of the Swiss Alps is a dream come true for dairy farmer Reto Theiler.

He spends five months of the year 1,250 meters above sea level with his wife Silvia and five children milking their 50 Brown Swiss cows and producing delicious cheese on the Abnistetten Alp near the village of Entlebuch.

It’s a perfect summer for the family who have their own apartment at the farm where Reto recommenced cheese manufacture in 2011 after an absence of production since 1948.

Just look at the view,” said Reto. “You can’t beat it. What a place it is to milk cows.” 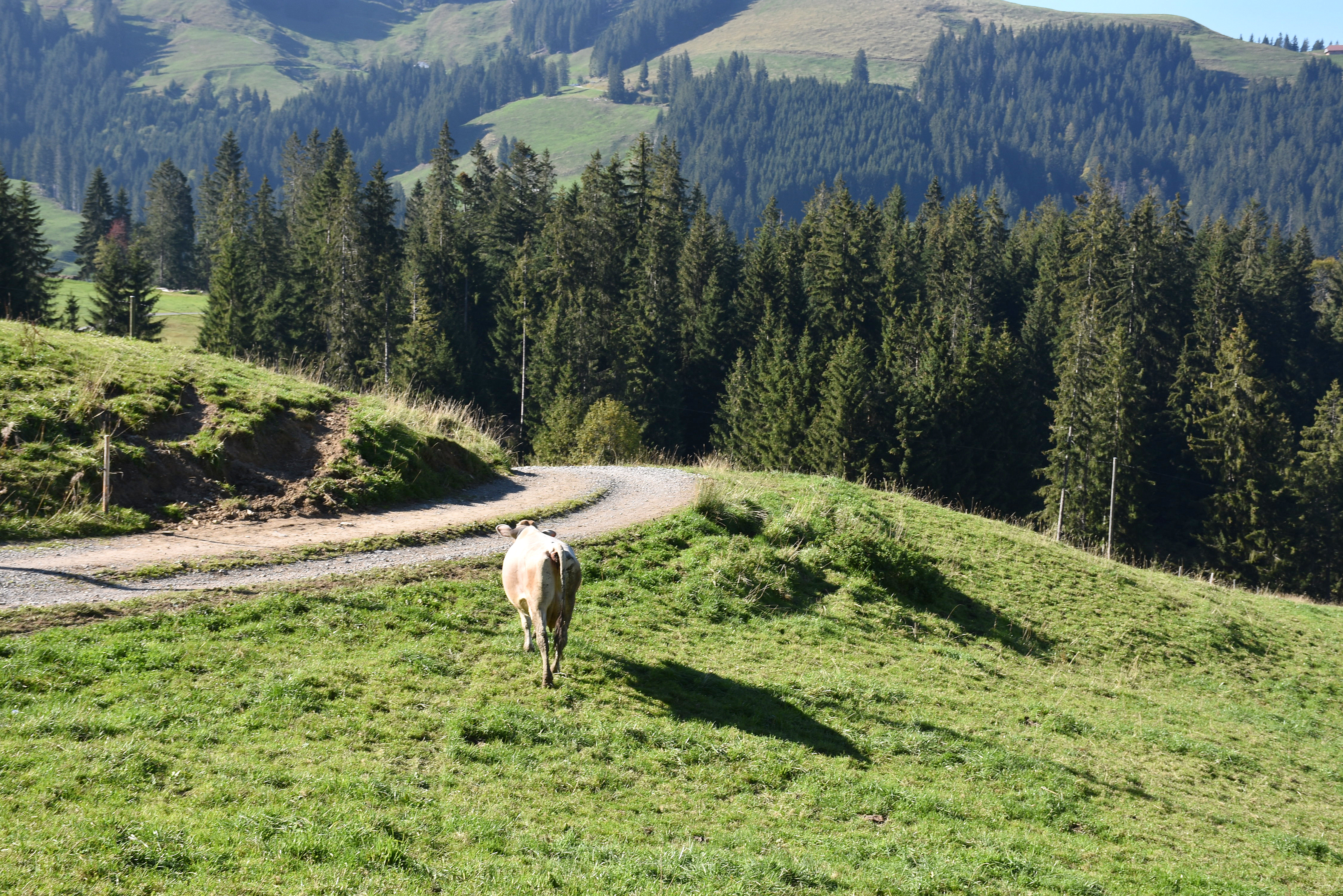 Reto milks his cows twice per day in a four-point parlor gaining around 25kgs to 30kgs of milk per day from each of them.

All of the milk Reto’s cows produce is used to make his own cheese, butter and cream, which is sold mainly through two retail shops but also direct to mountain hikers.

We use 70 litres of milk to produce six kilograms of cheese,” he said. “We make four varieties of hard and soft cheeses which are turned six times per day to ensure uniform drying, taste and shape.”

When the summer milking season is over Reto walks his cows down the mountain to his lowland farm in the village where they spend the winter months. During this time Reto reverts back to producing fresh liquid milk.

“Life as a dairy farmer here in Switzerland is good,” said Reto. “Swiss consumers support farmers well, as does our government.

We are not part of the European Union and I think things are better that way. However, I do notice a lot of cheaper imports of cheese starting to enter Switzerland which could hurt our prices in the future,” he said. 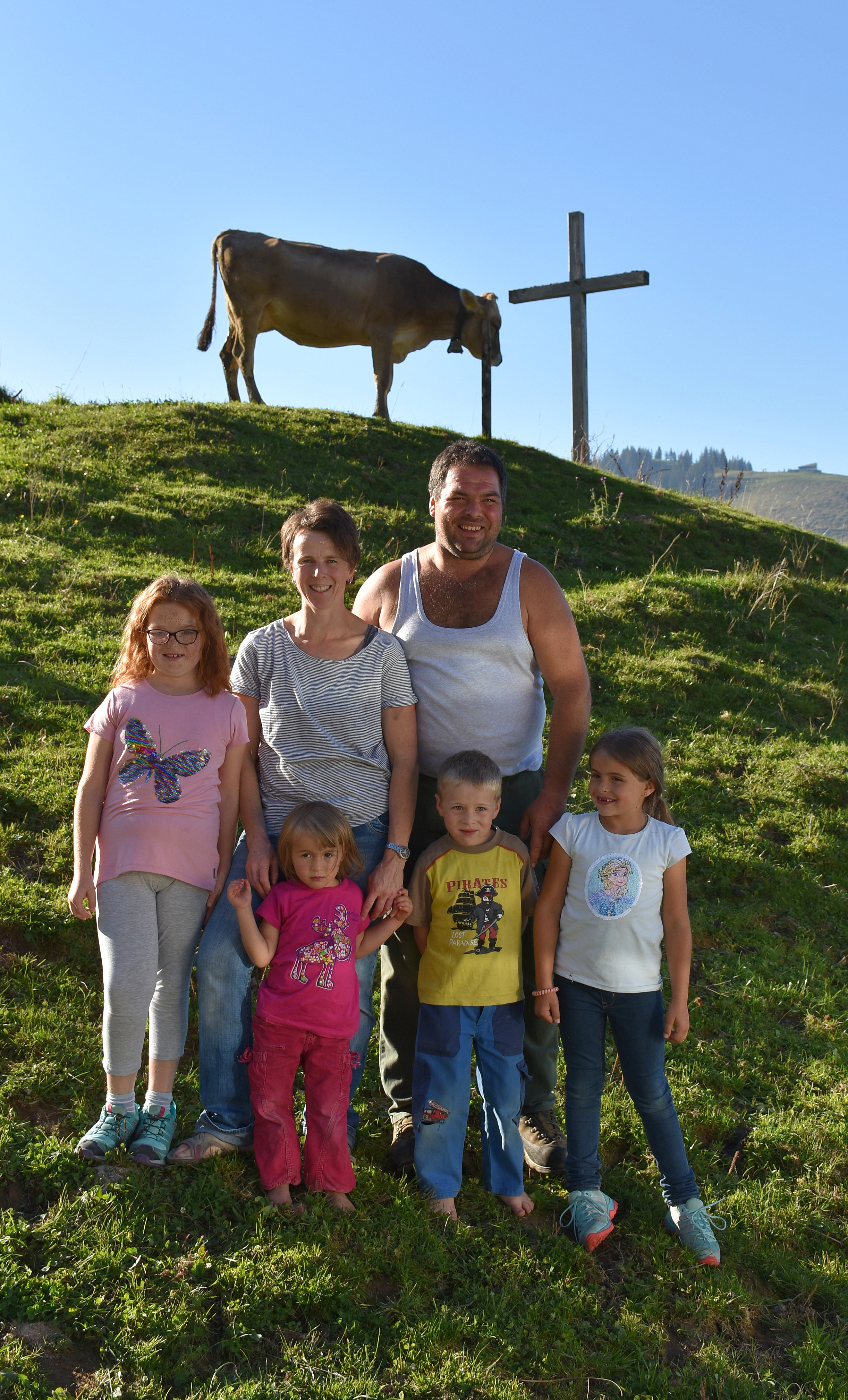 “Reto Theiler and his family spend the summers months in the Swiss Alps.” Photo by Chris McCullough.