Home » Connecting with the Consumer on Dutch Dairy

Connecting with the Consumer on Dutch Dairy 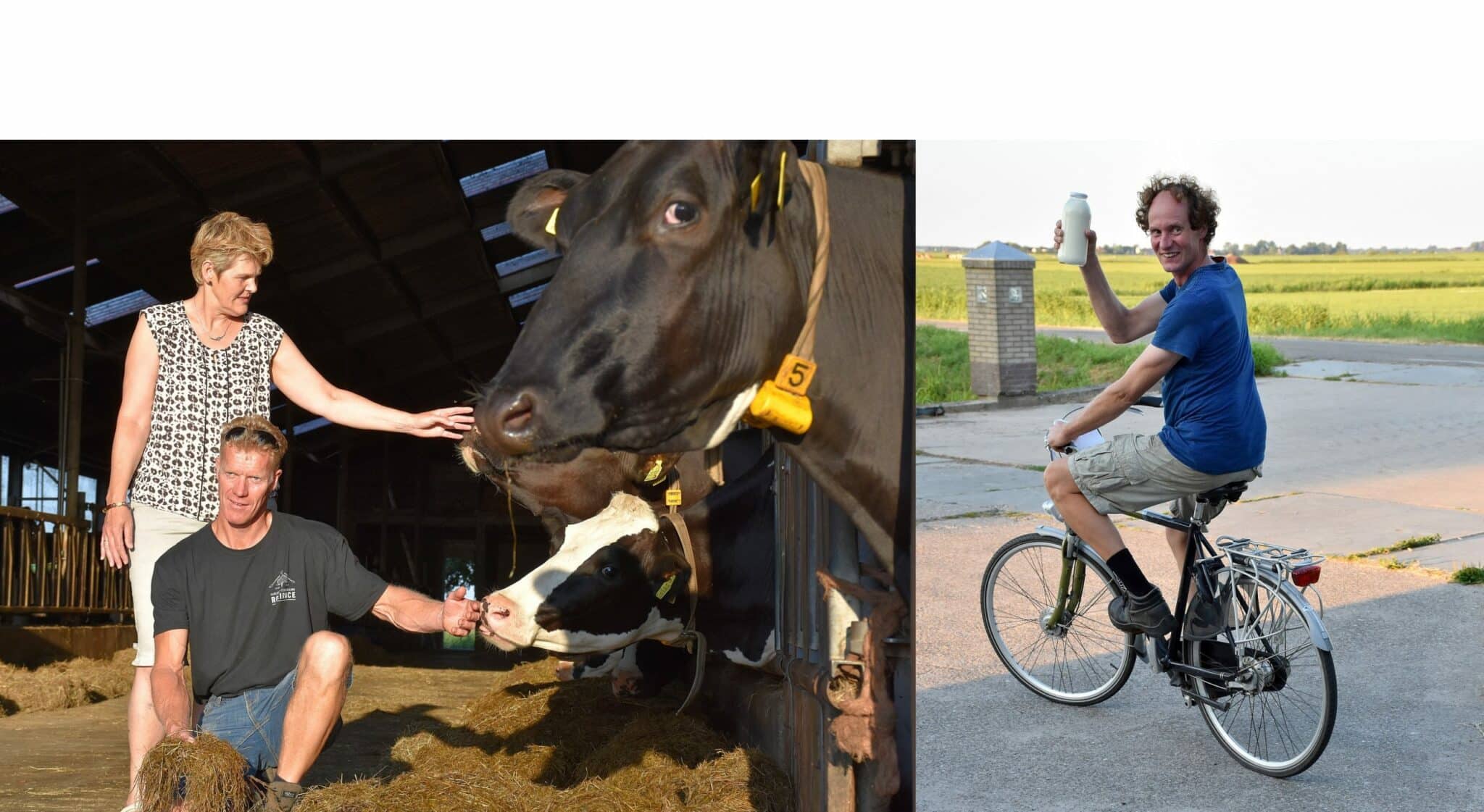 After visiting Dutch dairy farmers Sicco Hylkema and his wife Anneke, journalist Chris McCullough reports on the switch to organic and connecting with customers for AgriExpo e-Magazine.

Deciding to change from conventional farming methods to organic is a big step but with a clearer focus on improving the environment, it was an easy one to make for a Dutch dairy farmer.

Sicco Hylkema and his wife Anneke milk 125 cows on their family farm near Westhem in the Friesland Province of The Netherlands and just last year converted the farm to organic production.

In total, the couple farm 95 hectares of which 15 hectares are used for nature management and another 15 hectares used for red clover production.

We reduced the herd of milking cows from 145 to 125 cows when converting to organic which gave us a lower stocking rate,” said Sicco. “Another 80 young cattle are kept as followers on the farm too.” 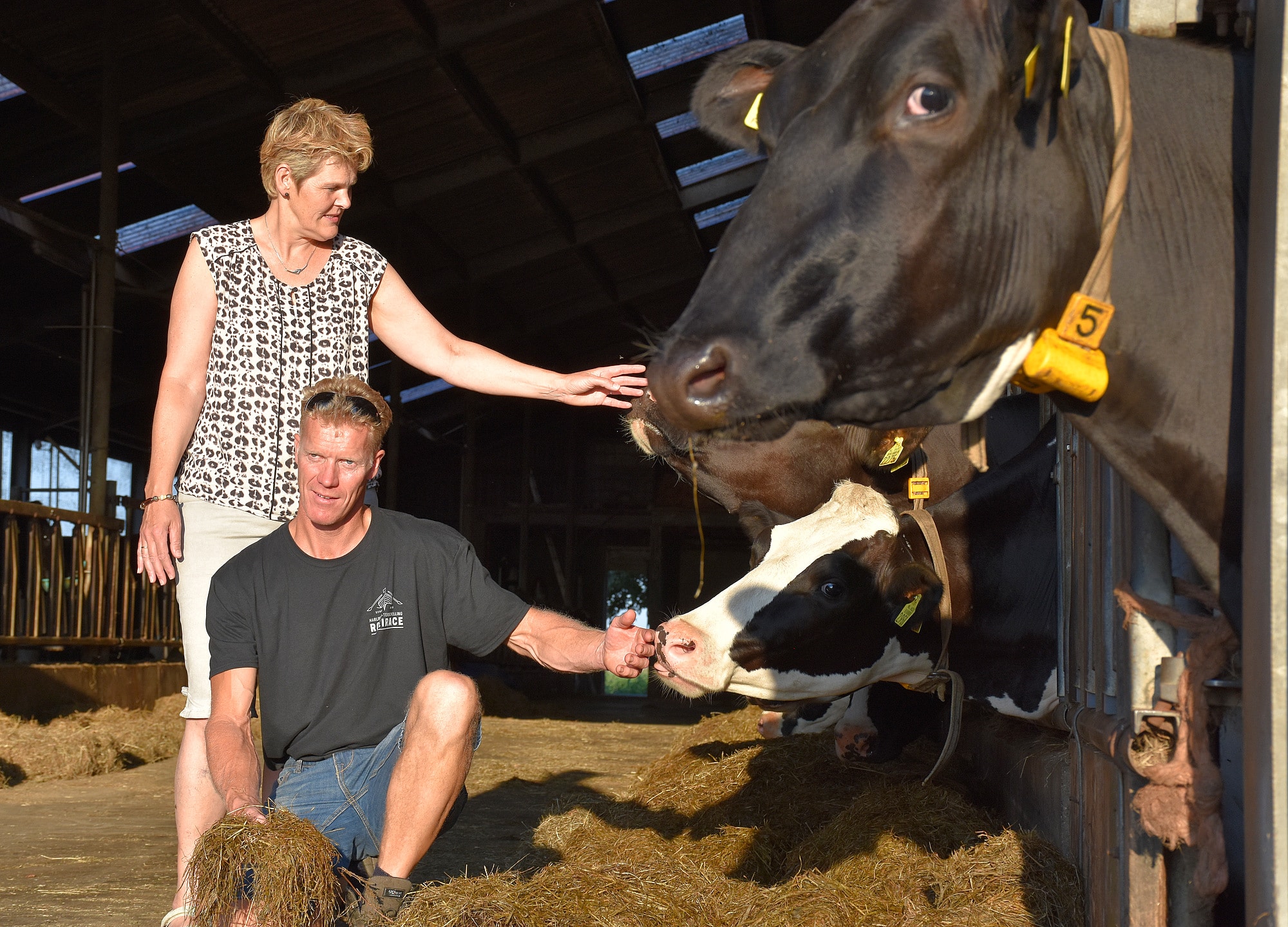 Being organic, the farm uses the red clover for nitrogen fixation to eliminate the need for artificial fertilizer and as a protein source for the animals. Sicco also adds Bokashi, a compost of fermented food waste, to his land to increase soil fertility.

My main goal is to improve the condition of the soil to ensure it lasts for a long time.”

The cows are milked with two 16-year-old milking robots and the majority of the milk goes to the local dairy processor Friesland Campina. 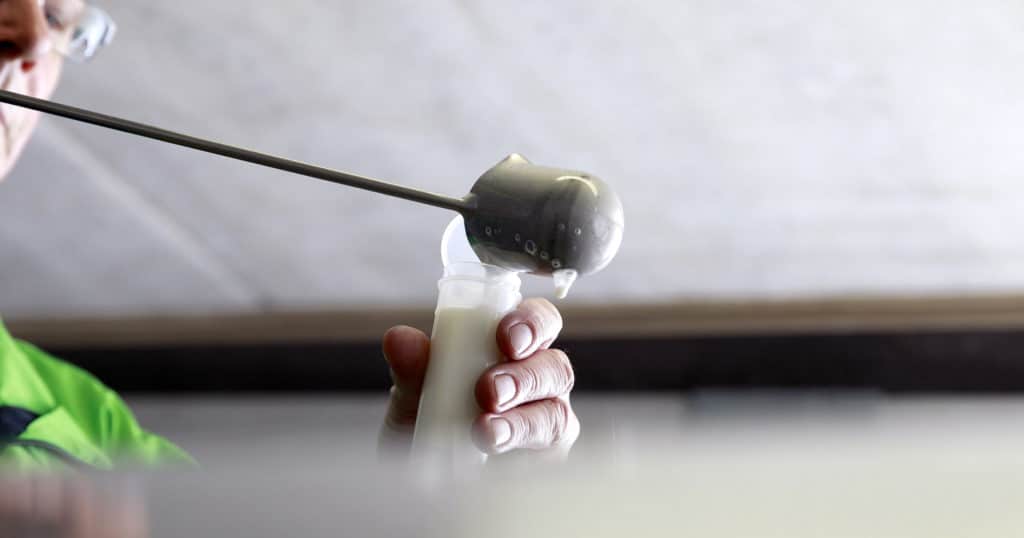 However, in a bid to add value to his milk to compensate for lower yields Sicco has installed an automatic vending machine in a cabin at the entrance to the farm that sells fresh milk.

“It’s a common practice around many dairy farms these days,” said Sicco. “We want to engage more with the public and sell milk directly to them via the machine. The vending machine is a simple way to connect with consumers better.” 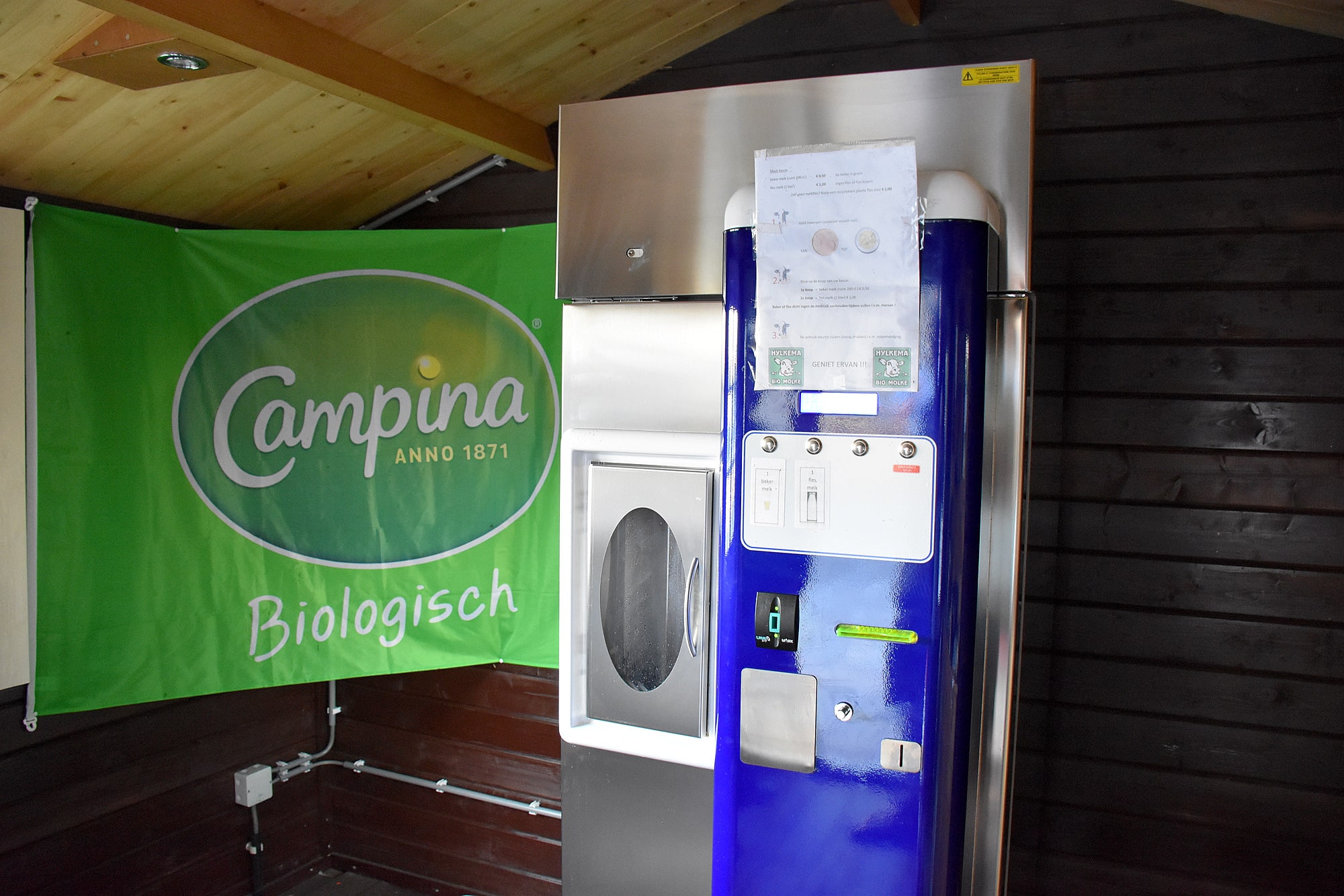 “Customers, which actually include many tourists, pay one euro for one liter of fresh milk. We also sell the containers for the milk but customers can also bring their own to refill. It is very early days with the system but already customers are traveling to the farm to fill their bottles.”

Customer Durk Breeuwsma rode up to the farm on his bike to purchase some milk. He said:

I buy two liters of this milk every two days. It is very convenient to purchase and can’t be any fresher than direct from the farm.”