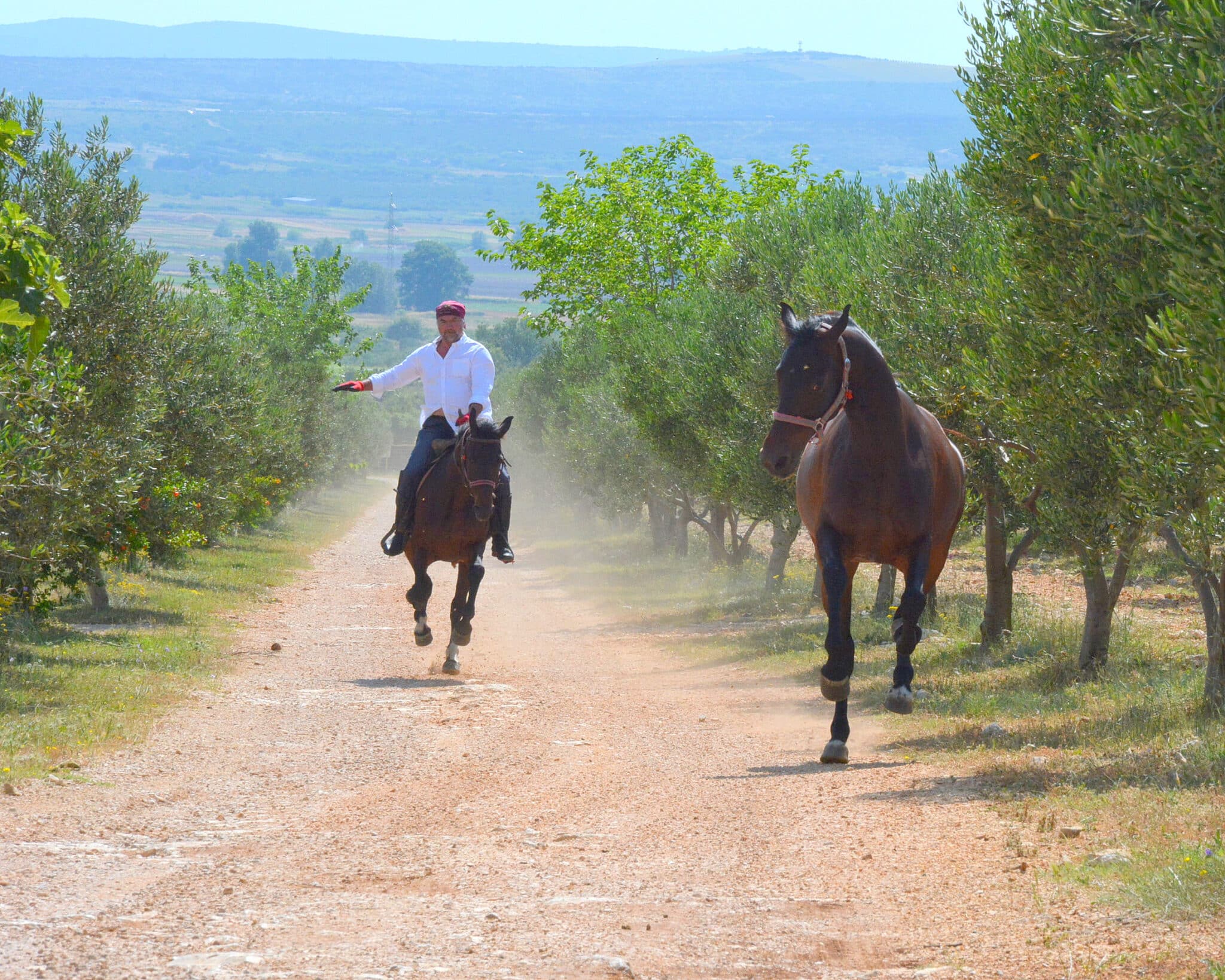 It’s almost 30 years since Croatia and Serbia were at war during the Croatian War of Independence but some of the remnants of that conflict still exist today even in agriculture.

Fast forward to 2018 and agriculture has now taken over the battlefields with glorious results, particularly so for the MasVin co-operative based at Ravni Kotari.

Run by owners Radoslav Bobanovic and Zeljko Uzelac, MasVin, which means ‘olive and wine,’ was established back in 2006 to develop its surrounding rural area.

However, in the case of this farm, the owners couldn’t simply plough the land to rejuvenate the soil as they had to clear away the landmines first—all four tonnes of them and still counting!

The co-operative has the ultimate goal of producing the best wine it can, the best edible olives as well as extra virgin olive oil. They also delve into viticulture growing figs.

This farm is managed as organic, aided by favorable climatic conditions which are ideal for growing these crops and irrigated from two lagoons. All told, there are 41 hectares of olives totalling 12,000 trees planted back in 2006 and 11 hectares of grapes with 50,000 vines planted in 2007. Radoslav Bobanovic spoke to AgriExpo e-Magazine to explain how the farm functions:

We sell mainly into our home market in Croatia and to the European Union. Normally we sell 70,000 bottles of wine per year and 100,000 litres of olive oil and 40,000 kilos of edible olives.

Figs are produced on three hectares on 600 trees from June until September for both fresh figs and dried figs. 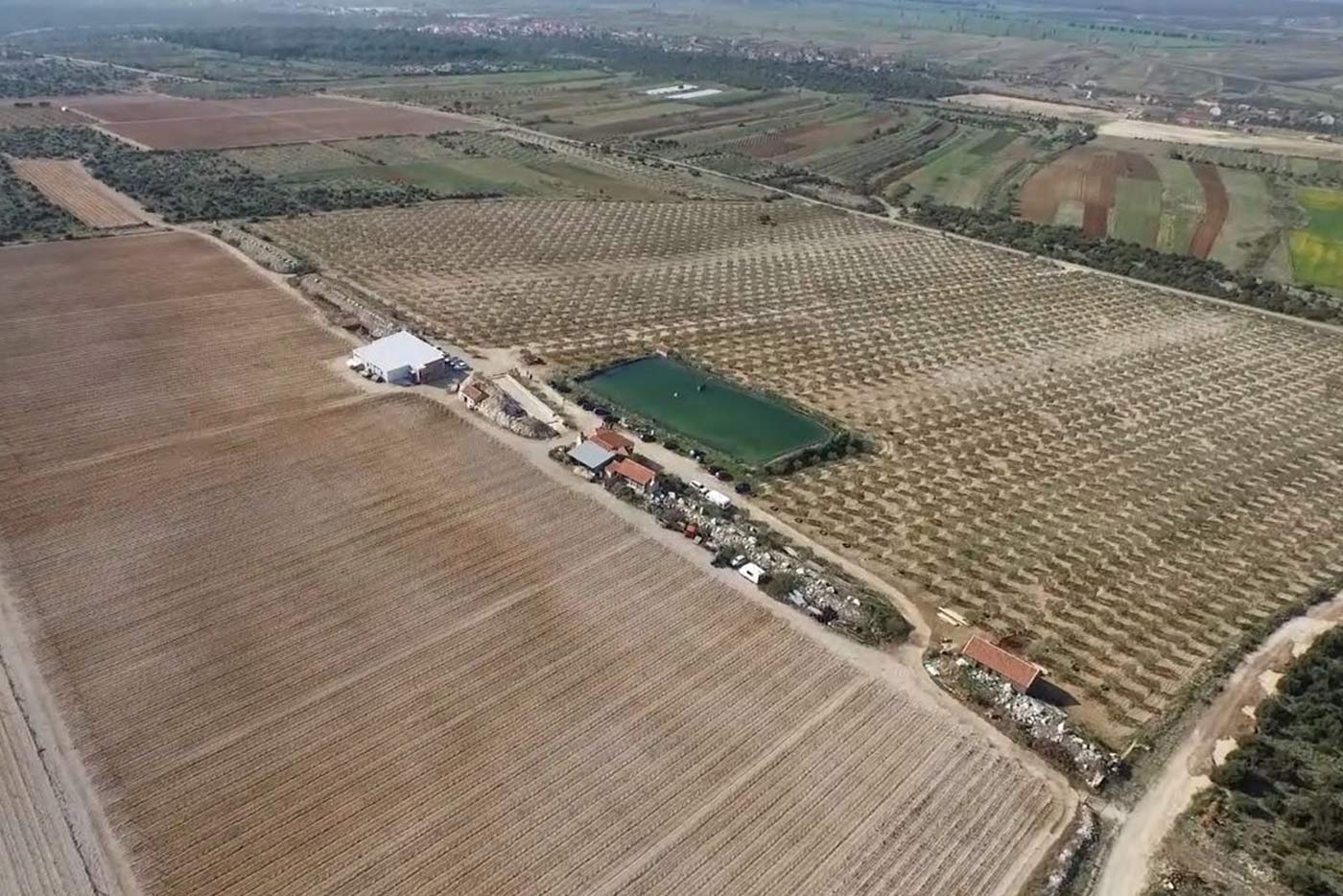 All of this land was indeed minefields dating back to the early ‘90s. Through hard work and determination, we have cleared the majority of the mines away, around four tonnes of them. About 25% of them exploded when we were clearing them.

The owners have plans to reclaim more land, also in need of mine clearing. This will lead to more job opportunities for those in the area as the farm already employs 20 workers.

“Labor is not an issue in this area of Zadar County as it is in plentiful supply. We pay €55 per day for an eight-hour shift. Most of my time in the summer season is taken up by hosting tasting sessions and tours for the tourists, which is a very important part of the business too.”