Home » How Small Farms Can Contribute to Solving World Hunger

How Small Farms Can Contribute to Solving World Hunger 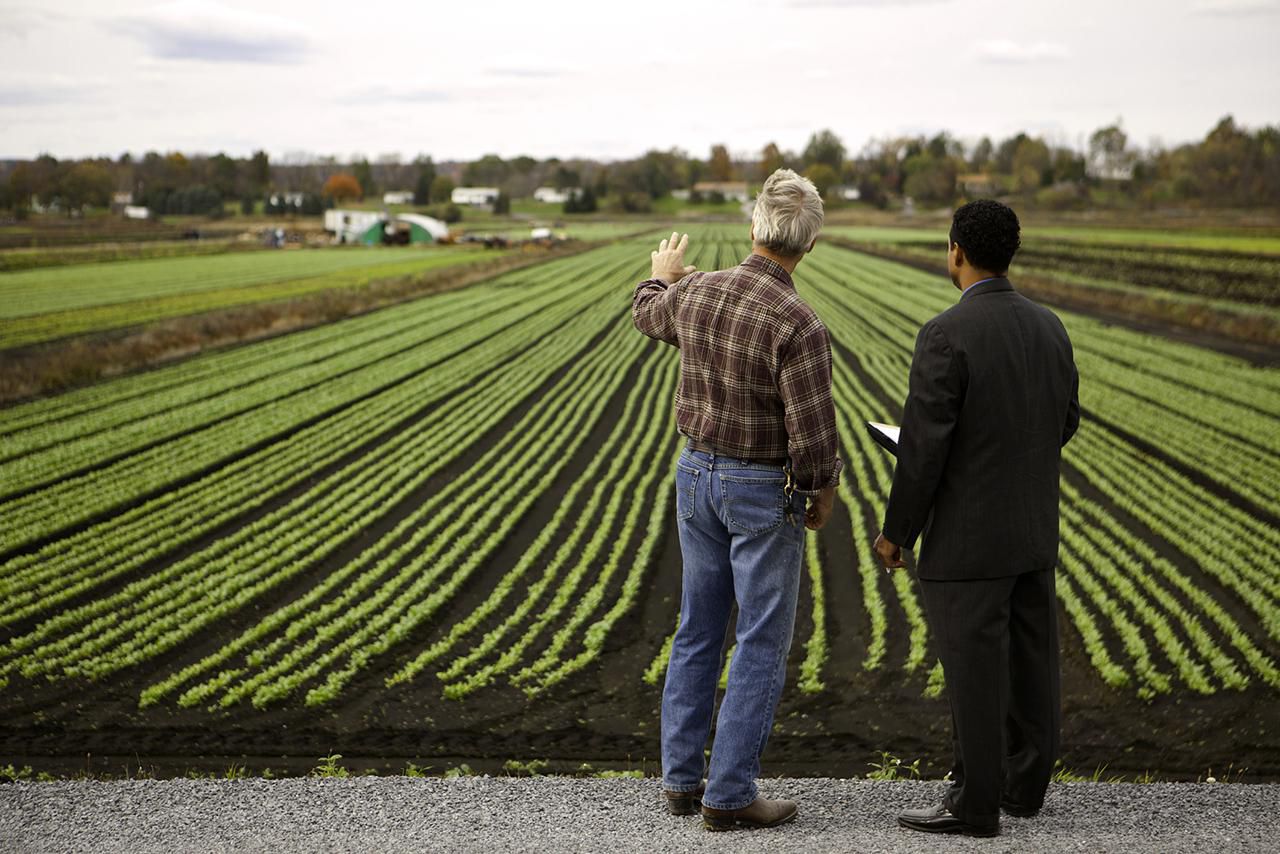 If there are an estimated 500 million family farms producing over 80% of the world’s food, why are larger intensive farms gaining in popularity?

As corporate banking or global investment syndicates see agriculture as a sound investment opportunity, larger scale farms will increase in both size and number. Investors say if there are more mouths to feed in the world, intensive farming is the way forward to produce food in bulk.

But what about the numbers? While in some countries, like Brazil, a family farm is limited to small farms, in other countries, like the United States, a family farm can be any size. Still, small farms were the norm until the late 1960s when the pace of change sped up, according to a report for The Prince’s Countryside Fund produced in 2016 which identified that half of all farms no longer made a living from farming itself and a fifth was losing money before even accounting for family labor. In Europe, families on small farms have a greater dependency on Single Payments or subsidies from Brussels.

While the world population is estimated to reach 9.8 billion by the year 2050, we should feel confident that, provided with the proper tools, more helpful regulations and financial support, farmers can do it. During the FIRA conference in Toulouse, Simon Blackmore from Harper Adams University in the UK stated:

“There is no one-size-fits-all solution. Small to medium size farms can help increase production with appropriate technology that they’re currently lacking. They’re not as efficient as they could be.”

Small farms are vital to help produce food in the future, according to Richard Young, policy director of the Sustainable Food Trust in the UK, who spoke to AgriExpo e-Magazine about how small farms bring huge benefits to society. He said that past agricultural policies have unfairly discriminated against small farms and this should change.

“They can be highly productive, providing a diverse patchwork of crops and livestock which is far better for wildlife than large monocultures. They have smaller fields which mean more boundaries, increasing habitat and, in the case of hedgerows, can double soil carbon sequestration.”

Small farms also employ more workers for a given area, which should be considered a public good—working with animals and growing food can have significant therapeutic benefits.

Direct contact with consumers is much higher on small farms that also serve as centres of the local community in many cases. People opposed to large-scale farming also make the case that small farmers are more considerate of the environment in their farming practices. 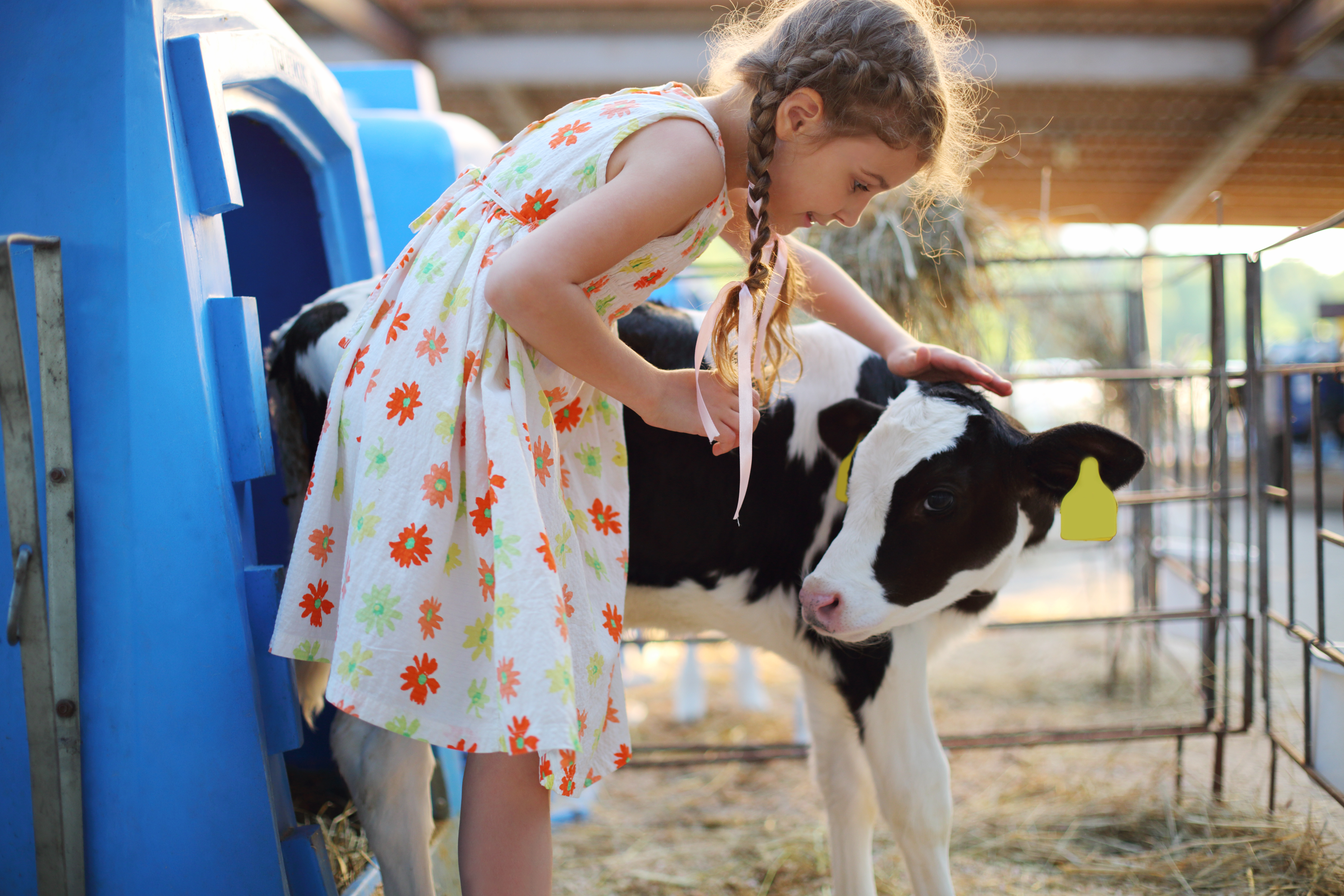 “Direct contact with consumers is much higher on small farms that also serve as centres of the local community in many cases.”

Small farms, whether they are located in Africa, Eastern Europe or the mountains of Asia, all play a pivotal role in supplying their local communities with food, which may not be available from another source.

Croatia has around 157,000 farms in the country, around 85% of which are classified as small farms with less than ten hectares, the average farm size in the country. Kusanover Dairy is one such small farm in the east of Croatia based in Kusanover, home to the nine-member Zadravec family.

The farm milks 15 Simmental cows producing 300 liters of milk per day. Farm owner Romina Zadravec uses all the milk to produce home-made cheese and dairy products which she and her sister Melita Jadanec-Cutura sell at local markets and one mall. Romina has also enrolled as a food technology student to gain extra knowledge for her small business and farm.

While the women work in the dairy part of the farm producing their famous Zg Sirek brand, the men labor in the fields growing fodder for the cattle and crops to sell.

Romina’s farm is very typical of her region and she insists small farmers have their part to play in maintaining this structure in the future. Romina told AgriExpo e-Magazine:

Small farms are the lifeblood of this region and they keep communities together. We know and support each other as well as supply food for others.

Romina and her family receive around €300 per hectare from the European Commission in annual CAP direct payments and around €14,000 per year from the local Zagreb County administration, if she applies for it.

Joining the European Union was a huge benefit to us because in reality we could not survive without the financial support that membership provides. 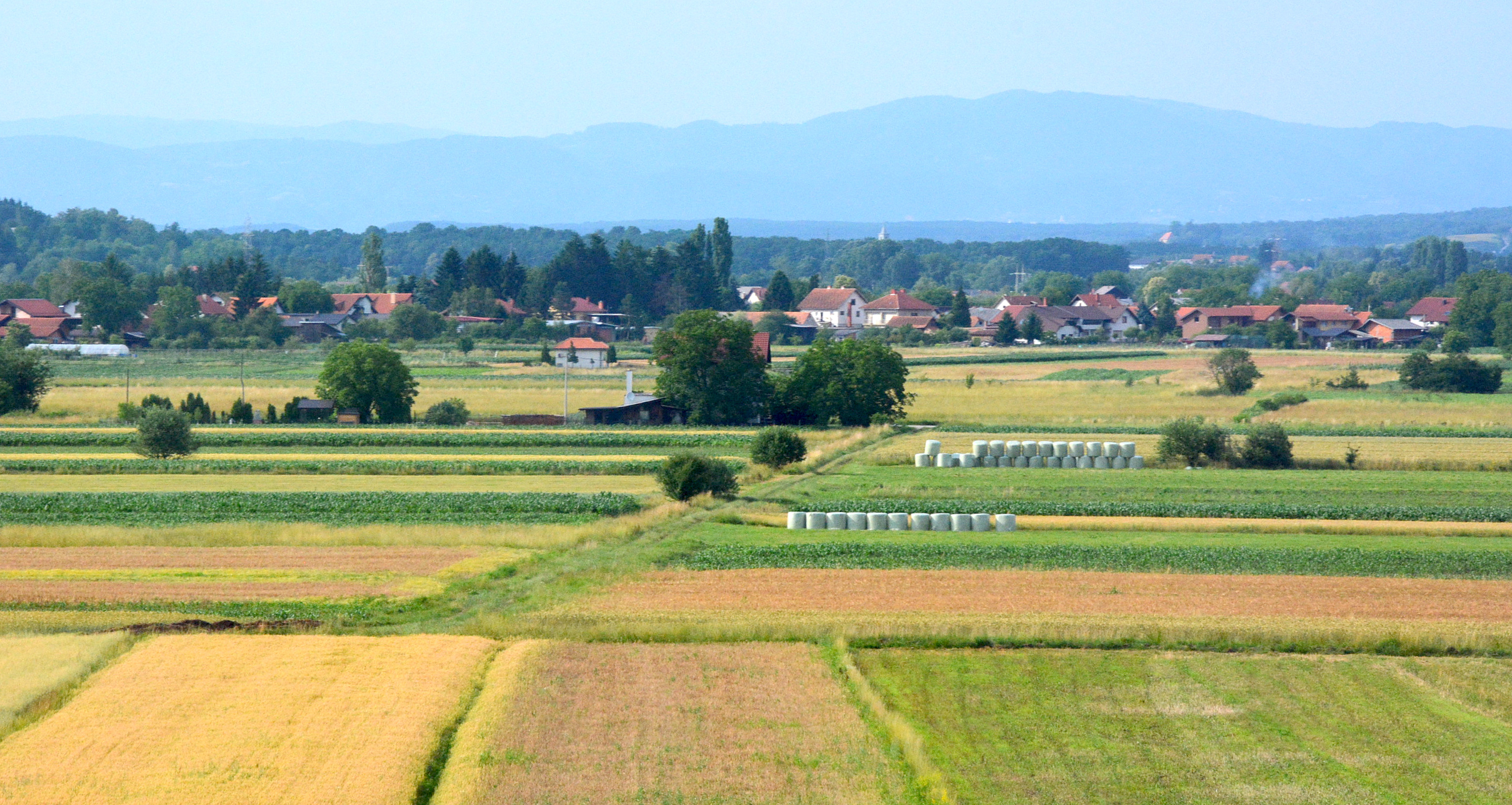 “Kusanover Dairy is one such small farm in the east of Croatia.” Photo by Chris Mccullough.

However, there are some challenges of being in the EU for small farmers like Romina.

“The government has not regulated the market and we have been wide open to cheap imports to Croatia since 2013. There really is no national protection for small producers like us so we rely on the EU support to survive.”

According to Blackmore’s research, large farms use 70% of area with only 30% of food production while small farms use 30% of area but result in 70% of food production. Several of the farmers present at the FIRA conference explained how the lack of workers makes it impossible to gather all the produce during the harvest—their losses can reach up to 50% of their crop.

This is what we need to focus on when discussing world hunger, in regards to large farms. Let’s find ways to get more workers on the farm!

While large farms, often providing monoculture crops, have clear benefits, it remains important to provide variety. Dependence on monoculture crops have, in the past, led to famines and food shortages—most notably the Irish Potato Famine (1845–1849).

This is why both large and small farms are necessary, each with their own challenges.