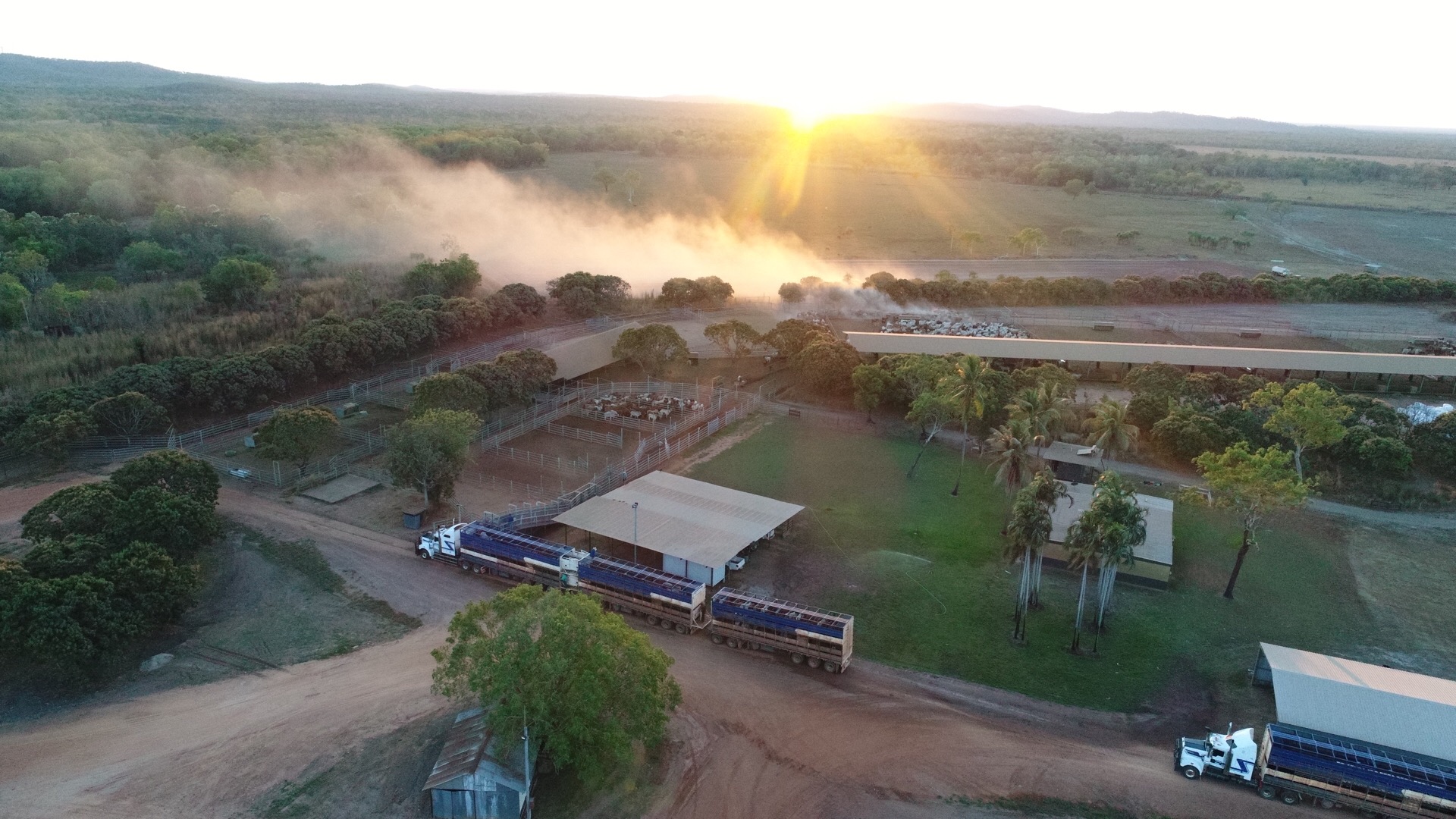 Cattle welfare is a top priority for the staff at Coomalie Holding Depot in Australia’s top end just 90 kilometres south of Darwin.

This holding centre normally handles around 70,000 head of cattle per year, as was the case in 2017, but already this year 75,000 cattle have been exported in the first six months.

Cattle are shipped live to both Indonesia and Vietnam and come from all parts of Western Australia. It’s up to the staff at Coomalie to ensure they have the best attention before their long journey.

Following the ban of live cattle shipping from Australia to Indonesia in 2011 due to poor welfare conditions, there has been a massive effort to improve standards since then. 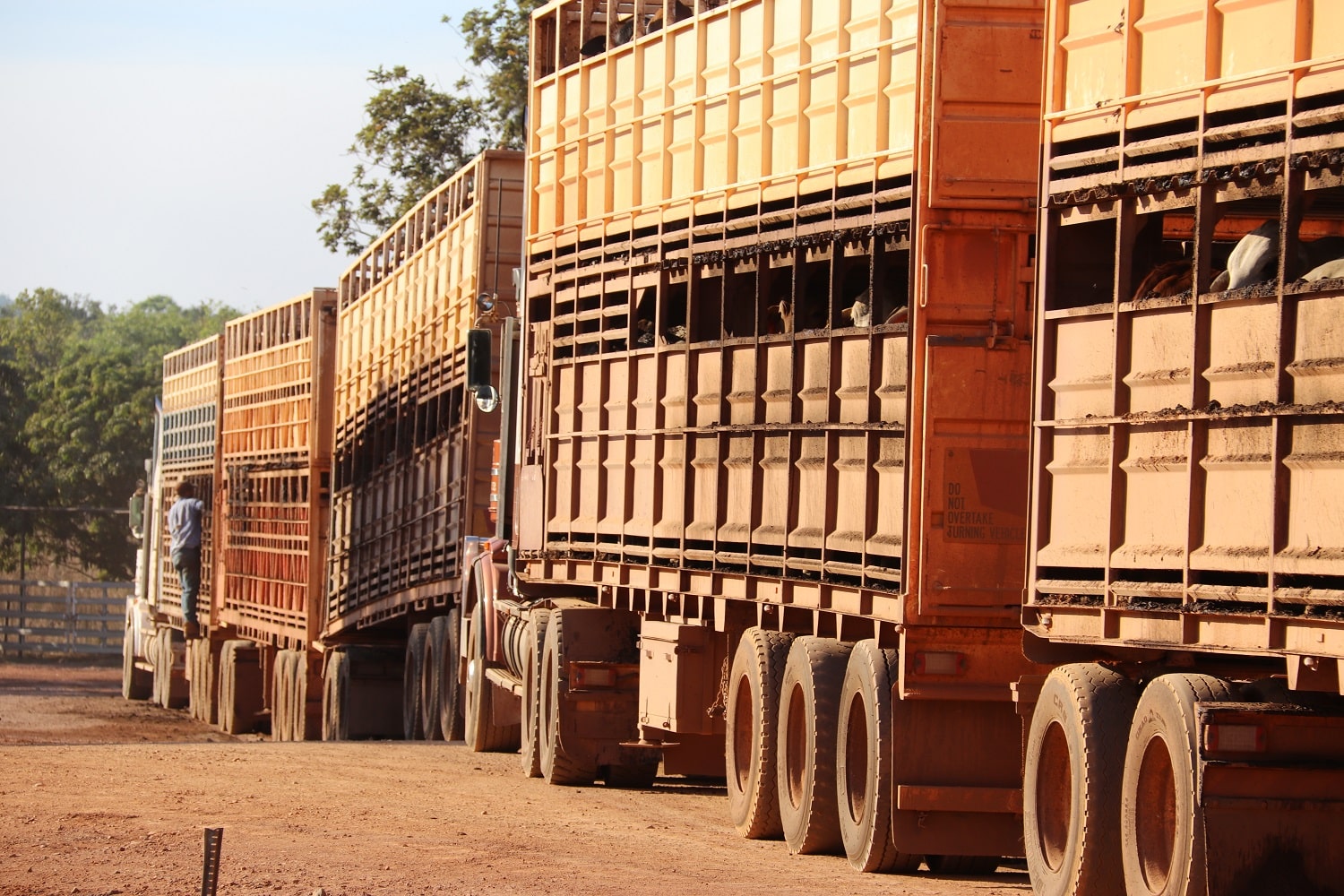 Jason Baker is the manager of the holding centre and says animal welfare has vastly improved on live shipping over the past few years. He told AgriExpo e-Magazine:

Following a public outcry into livestock shipping conditions going into the Indonesian market, there has been a huge improvement on animal welfare.”

Baker explained that the Indonesian market takes cattle with a live weight of 300kgs to 370kgs which will go to fattening units there whereas the Vietnam market takes them finished at 460kgs live weight.

The exporter buys the cattle from the farmers and owns them through handling and shipping until delivery to the customer. We hold the cattle and feed them for three to seven days depending on where they are destined for. Bearing in mind some of these cattle could have been on the road for 24 hours travelling 2,000km to us, we want them to be as stress-free as possible before being loaded onto the ships in Darwin.” 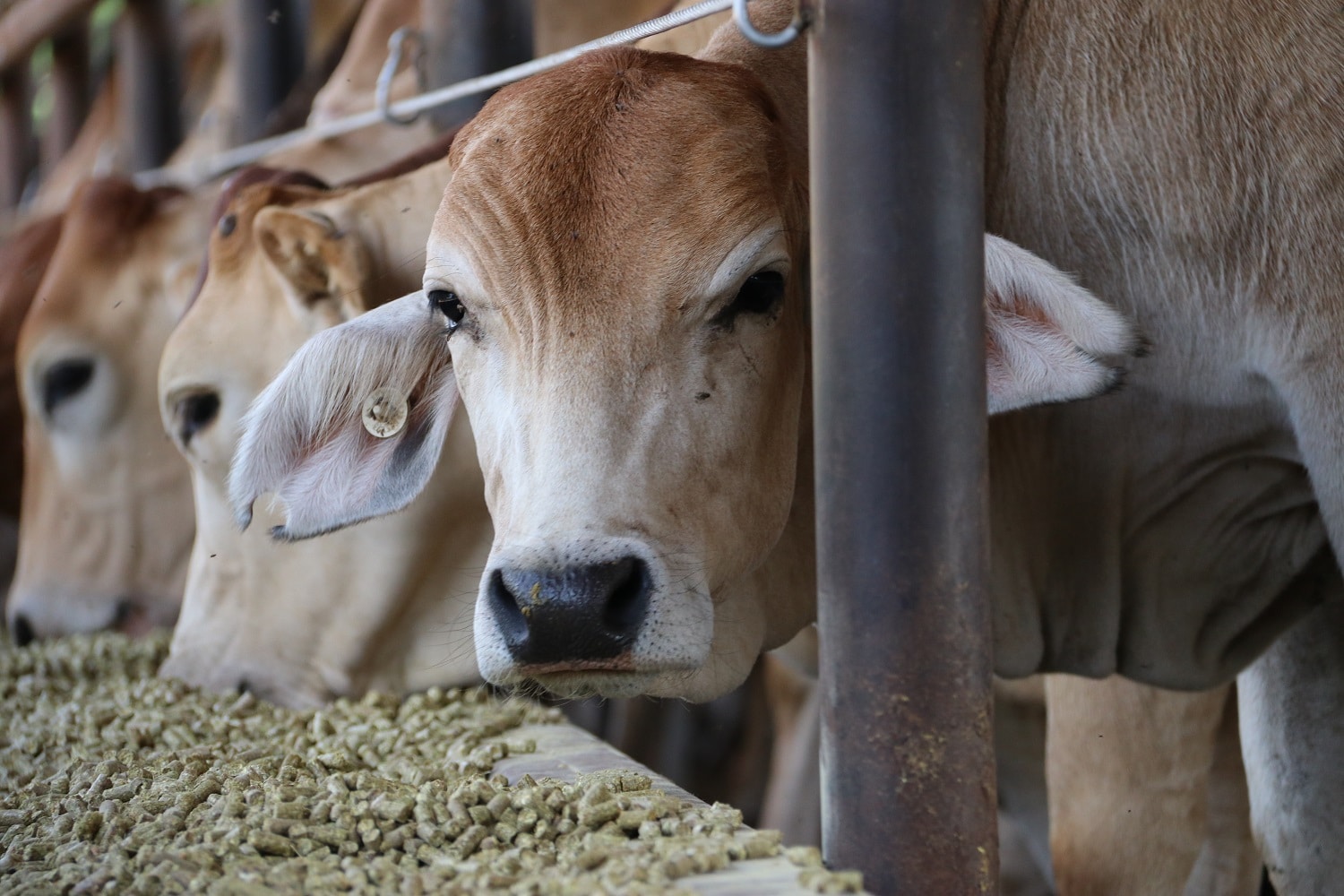 There are five staff working at Coolmalie who are constantly monitoring the cattle for signs of lameness or disease.

Cattle are loaded for the ships at all times of the day and night but all have to pass regulations before they can travel.

“We check for ticks, lameness and sickness. Cattle with horns over 12cms long are given 30 per cent extra space in the pens but if the horns exceed 60cms tip to tip they cannot travel.”

In our pens we feed the cattle top quality hay and the best pelletised feed we can buy. They also receive fresh water by hand as we want to ensure all the drinkers are clean all the time.”

Baker explained that the cattle going to Vietnam have two tags which can be read electronically as traceability needs to be very transparent for that market.

We charge AUS$40 per head per day to hold and feed the cattle at Coolmalie. The live shipping really is a lifeline to North Australia. Thanks to increased welfare practices on live shipping the mortality rate has dropped to 50% on the shipping journeys.”

Cattle can travel up to ten days to from the port to their final destination. According to Baker, animal welfare remains a high priority throughout the entire journey.