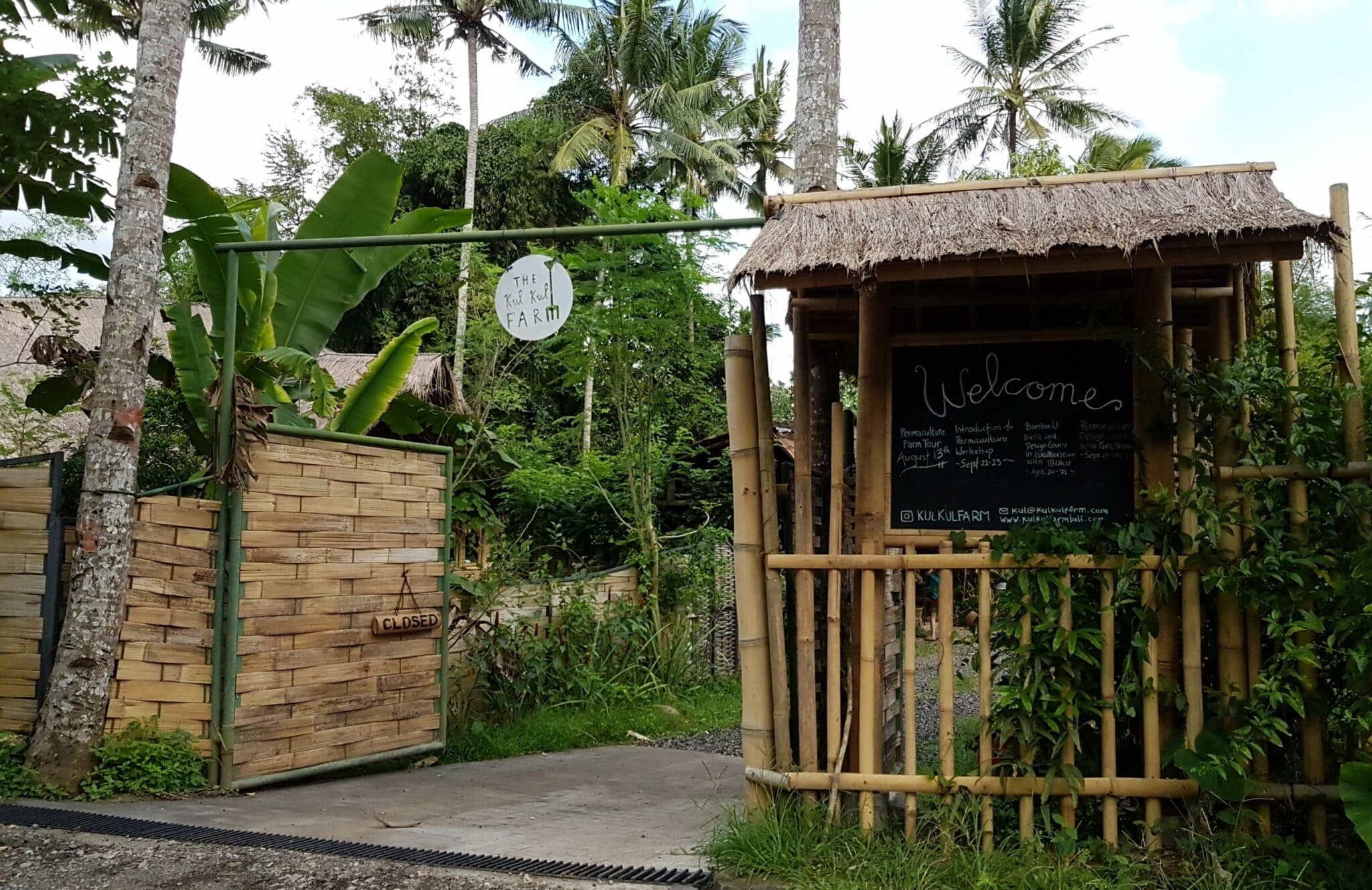 Watch our video interview to discover some common practices of permaculture in action at Kul Kul Farm in Bali, Indonesia. At the farm, we learn how Black Bali Pigs can meet all our gardening needs, from tilling to seeding—with exception of harvesting. Kul Kul is also currently working on a project that provides a new natural protein source of food for chickens.

The Kul Kul Farm is a center for learning and is an ecological enterprise that fosters a community around the topics of permaculture, food and farming. AgriExpo e-Magazine spoke to Orin Hardy, co-founder of the Kul Kul Farm, and took a tour of the farm. In the following Q&A, Orin Hardy gives more information on what permaculture involves.

AgriExpo e-Magazine: Could you define permaculture?

Orin Hardy: Permaculture is an open source movement, founded by David Holmgren, then a graduate student, and his professor, Bill Mollison, in 1978. They’re considered the co-originators of permaculture. David Holmgren just wrote a book called RetroSuburbia. They decided to open it up to the world to create a maximum impact so that means there’s a lot of different definitions of permaculture. For me, permaculture is about creating an ethical design framework that gives you a set of ethics, including fairshare, people care and Earth care. It’s about how you consider all three of those elements when you embark on creating anything. There are twelve principles that push you to question what’s important when you design; things like producing no waste, use and value the marginal, use and value renewable resources, value diversity. 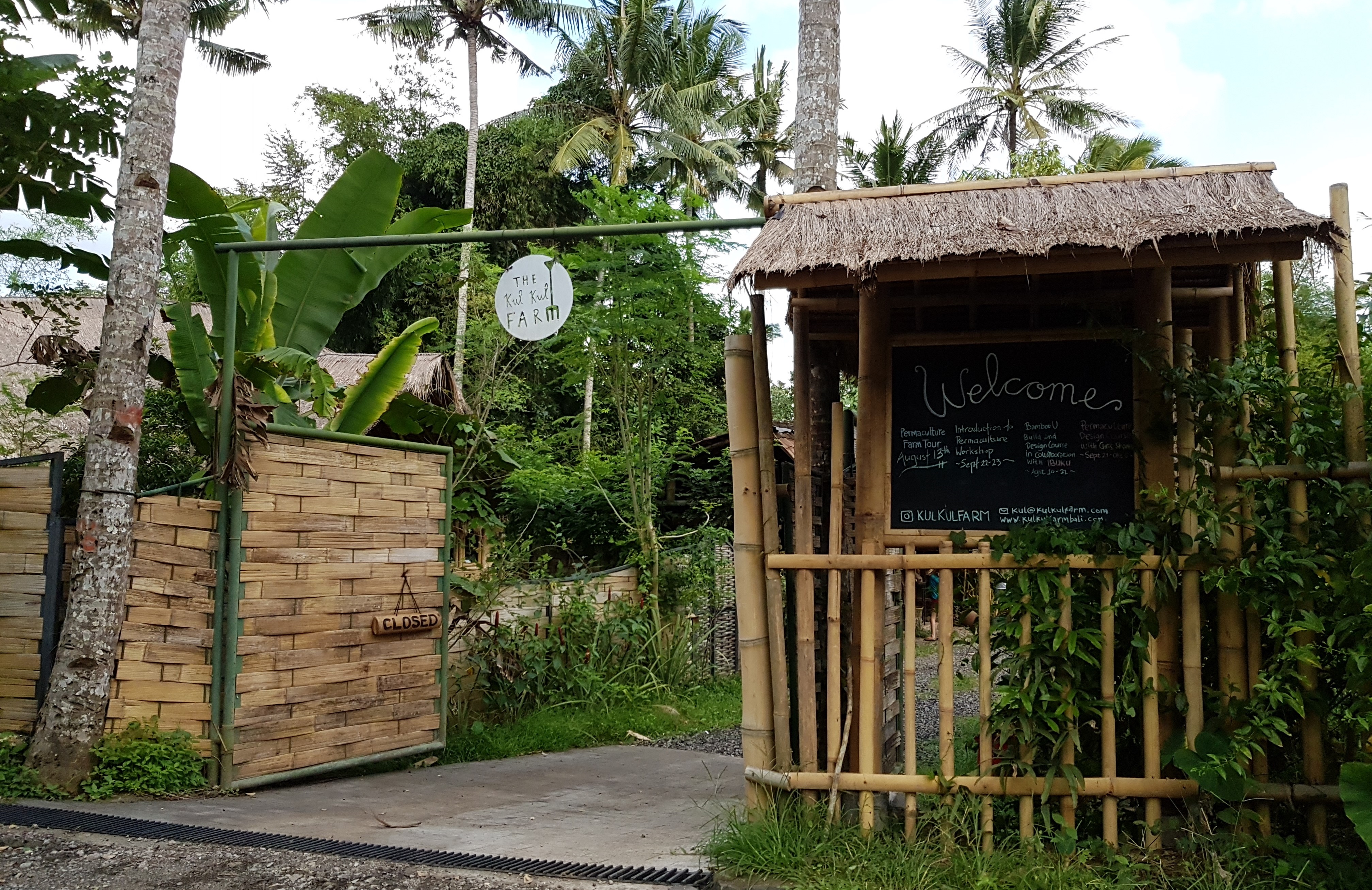 AgriExpo e-Magazine: Wouldn’t most people say, “But, of course”?

AgriExpo e-Magazine: In terms of farming, how does indepth nature observation play a role, compared to industrial farming?

Orin Hardy: The problem with industrial farming is that it’s overall degenerative. It doesn’t focus on regenerating landscapes using natural processes and it’s very dependent on using fossil fuel resources which are finite. Permaculture focuses on mimicking and collaborating with nature to maximize yields rather than going against them. It also concentrates on bringing more people onto the land to create an authentic relationship with the natural environment, whereas industrial agriculture looks to get fewer people to do as much as possible. We believe there’s a balance between how many people are working the landscape and the amount of productivity those people can get off of it. Humans are one of the most efficient “machines” and, of course, it should be done in a just way. However, industrial farming has its role at this moment in time, but I think as we move forward, as a society, we’ll begin evolving our agriculture methods. 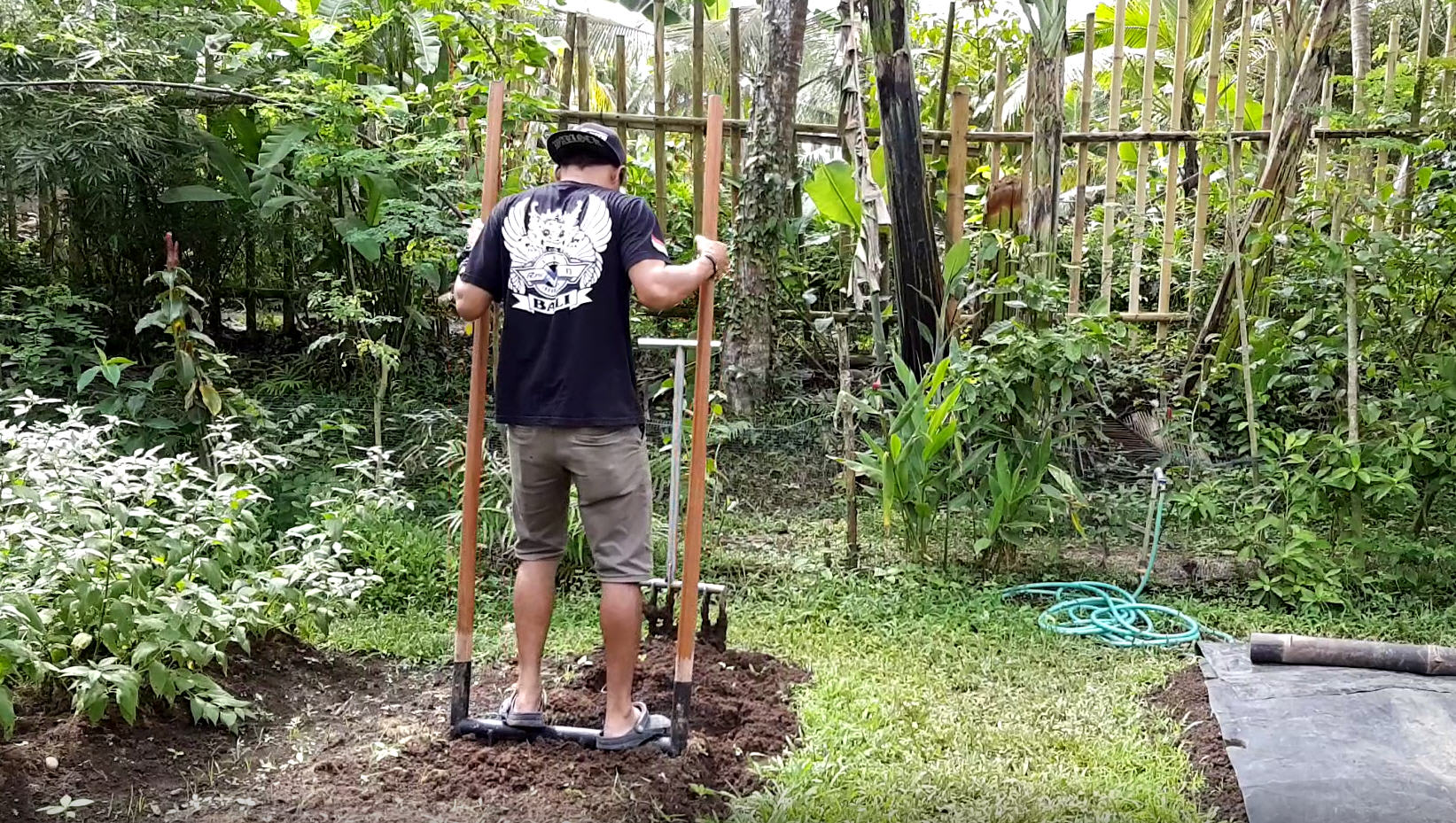 AgriExpo e-Magazine: Pesticide must be frowned upon in permaculture, right?

AgriExpo e-Magazine: How is this important for the general individual?

Properly managed small-scale agriculture that’s more community based—done by the community for the community—supports natural and quality food production and health of the farmers.

Orin Hardy: Being involved in agriculture connects you to the natural environment. It also connects you to a larger sense of yourself. If you’re involved in growing food, you have to understand the ecological relationship we have with the environment and with the planet. Industrial agriculture, especially AgroBusiness, would like to keep it separated so they can monopolize the food situation, in my opinion. But more people should be engaged even on a small scale in their own garden so they understand the effort, the care and the love that goes into growing something properly. You don’t need to be a full-time farmer, but bringing that relationship back into our daily lives, as a society, is very important. I see possibilities for suburban and urban plots. Properly managed small-scale agriculture that’s more community based—done by the community for the community—supports natural and quality food production and health of the farmers. There’s a lot happening in the urban setting for permaculture, using small spaces or vacant lots to grow urban food gardens. One of the fastest growing sectors of agriculture is peri-urban agriculture, which is all about people doing value-added crops in a small area. 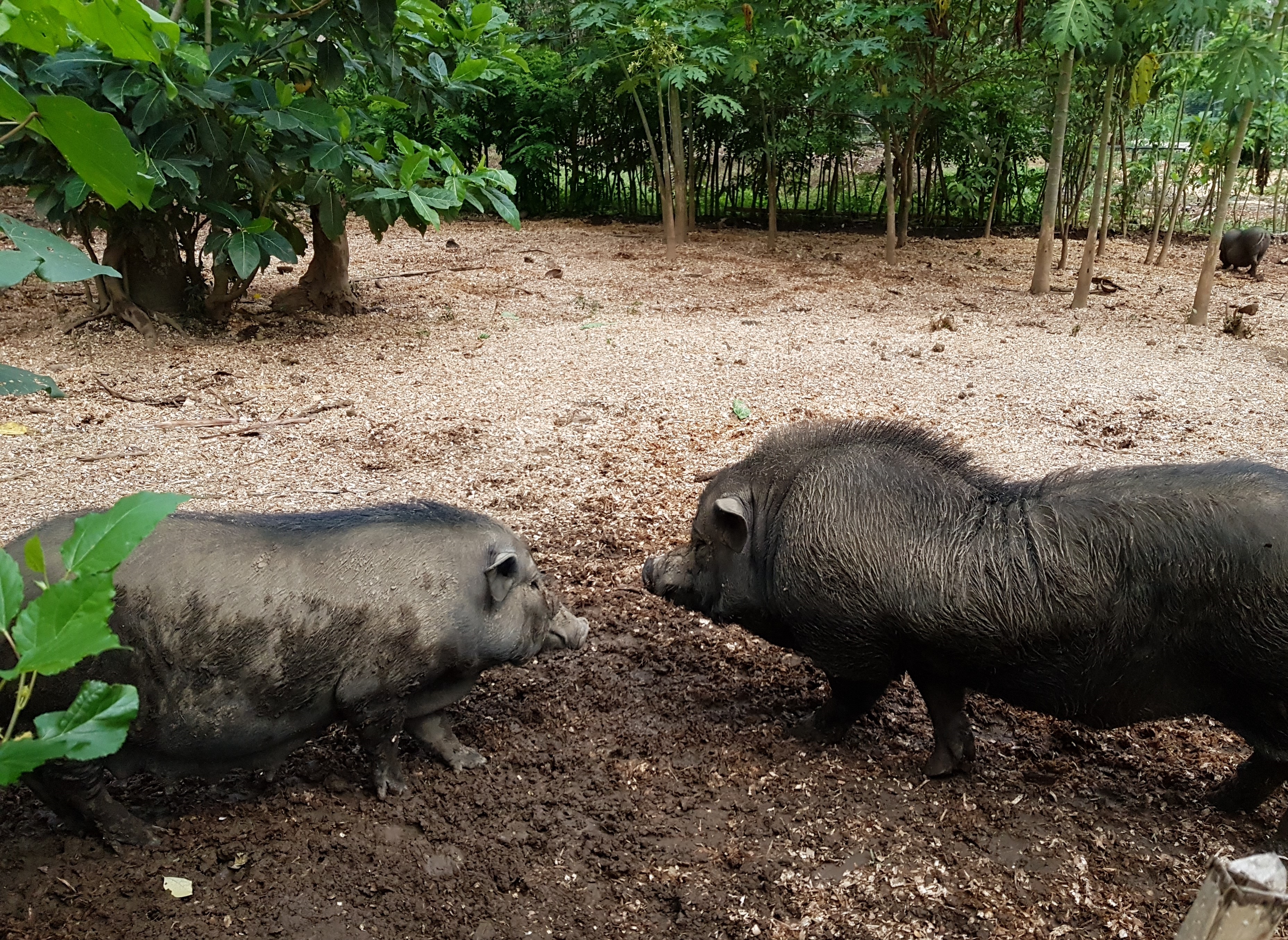 Black Bali pigs at the Kul Kul Farm (August 2018). Photo credit: AgriExpo e-Magazine. Watch our video interview to learn how they do the gardening.